Why Networking is so Difficult

Home » Why Networking is so Difficult
Previous Next

Why Networking is so Difficult

No one likes to network and many actually dread it.  Networking is however a necessity for any professional regardless of your employment status.  I coach about the importance of networking and the “how to’s” almost daily in my practice.  I speak on the topic, have written articles and am even a big proponent of the book, The 20-Minute Networking Meeting written by my friends Marcia Ballinger and Nathan Perez.  All of the tools and resources are readily available for professionals to foster and maintain their professional network without exception, without excuse.

So why is it still so difficult?  Here are a few scenarios I’d like to share with you that I believe offer insight into this question.  First  I spoke with professionals in job transition painstakingly talk about the shame they feel in asking for help which seems to be what networking means to them.  I spoke with others who admit they haven’t a clue how to network effectively and in a way that feels authentic to them.  And lastly I’ve talked with others who sheepishly and embarrassingly admit they have not fostered and maintained their network over the years and now they are reaching out only in time of need feels disingenuous.

All of these scenarios understandably make networking difficult.  So what is the answer?  The answer became glaringly obvious to me this week when I was saddened and a little discouraged when I ran into an executive who has successfully navigated job transition at least twice in his career and is presently in a leadership role inside an organization.  When I bumped into him I stated it was good to see him and asked if he were attending the upcoming executive networking event he frequented while he was in transition.  He said, ” yeah, I know, I should, but I’m just so busy with my new job.’  I was struck by how quickly he had forgotten the value his network provided him during his transition and how he didn’t feel compelled to pay it forward to others.  He had forgotten how valuable it was when he others who were in jobs picked up the phone, returned an email, or made themselves available to meet with him.  2 days later, I received an email from another executive who was thrilled to share she had a landed a new job and that she wanted to be removed from the invitation list to the networking event she frequented while in transition.  She too so quickly had forgotten the value of maintaining her network as well as paying it forward to others.

Networking is difficult because professionals neglect to foster and maintain their network over time regardless of their employment situation.  It should be no surprise that it is difficult to reach out to your network in times of need if you only value your network when you need them.  I tell my clients almost weekly networking is relational not transactional.  Relationships are cultivated throughout our careers.  Paying it forward in times prosperity makes networking  a piece of cake, in the event you ever need it in the future. 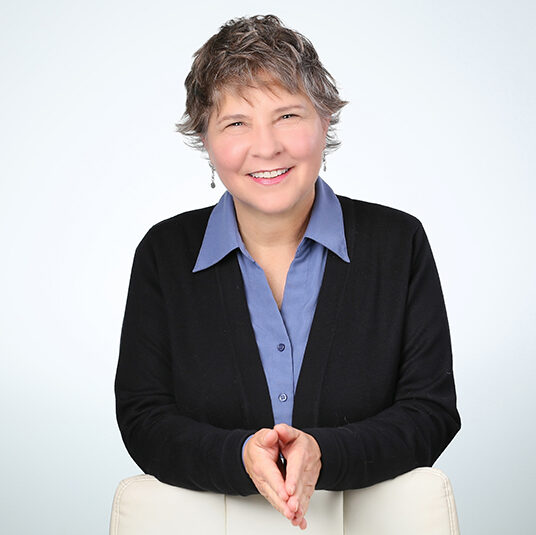